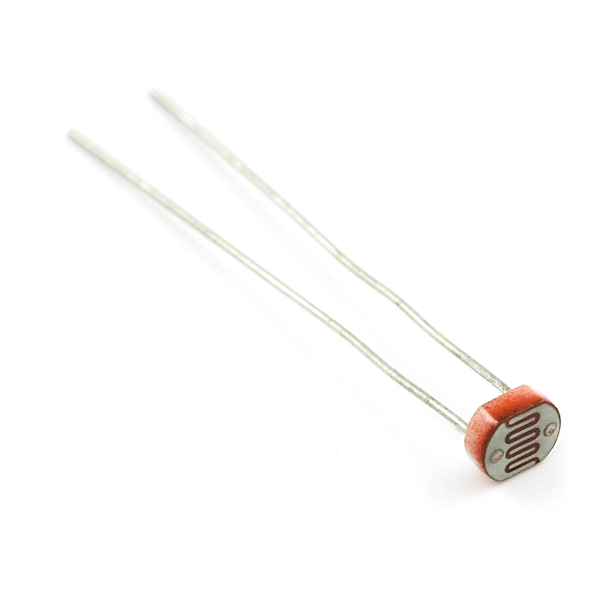 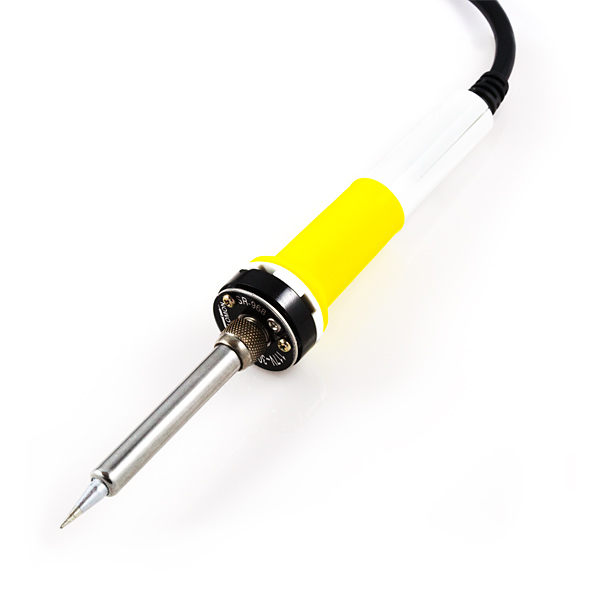 This project seeks to promote learning about electronics and programming for project-based solutions. (If you’re looking for the NSF project, that’s moved to nsf2015.fosslounge.org.)

The overall goal is to empower students to build solutions.  The underlying philosophy is that once someone has learned about the basics, he or she can build just about anything.  It’s empowering to be able to identify a need, problem-solve to identify components and build a solution.

The current status is to see if individuals, schools or other organizations are interested.

Project-based DIY (Do it yourself)

Students will solder a Weevil.  In the process, they will learn about the following components: the PCB, resistors, transistors, photocells, LEDs, the battery as the power source, and how they work together.

When finished, the LEDs (eyes) will glow brighter when less light is sensed by the photocell.

Because building with electronics and programming is fun, awesome and should be accessible!

The open source nature of both software and hardware combined with the growing DIY movement has enabled many creative solutions to be identified and built.

I worked as a high school teacher for a few years, but decided to go back to school to learn about computers. In the process of going back to school, I was first introduced to embedded electronics in a project where we built two medical devices based on a Raspberry Pi. It was programmed in Python and went through two prototypes. The process was magical.

The first prototype had an RFID scanner and a stepper motor.  The basic logic was that if the device recognized the RFID string in a button, the stepper motor turned.
https://bitbucket.org/rfidmed/rfidmed/src/

The second prototype was a little more practical. It started with an RFID scan that if recognized, activated a touch screen. The case had about 8 custom 3D printed bins that used potentiometers to detect if a bin had been opened by a doctor. If a bin was opened, it was programmed to send user and bin information into a database. The box also had GPS tracking.
https://bitbucket.org/rfidmed/rfidmed2/src

All of this is good fun. Feel free to get in contact.